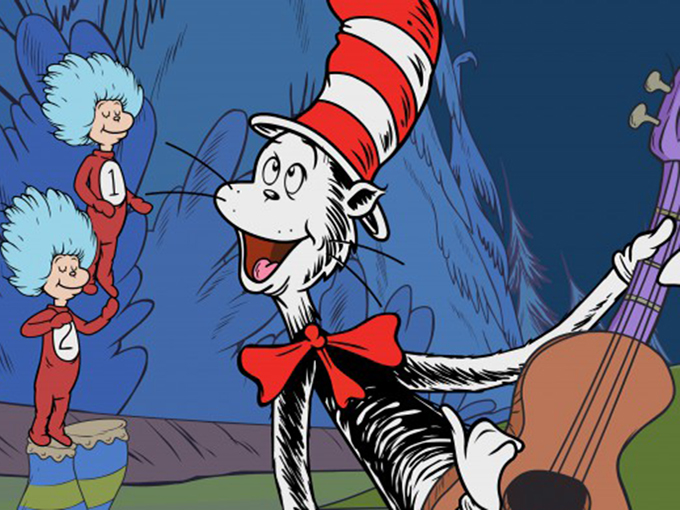 International broadcasters have picked up The Cat in the Hat Knows A Lot About That! (pictured), Do You Know? and Freaktown from the Canadian prodco.

Toronto-based prodco Portfolio Entertainment has signed a raft of new broadcast deals for its kids shows The Cat in the Hat Knows A Lot About That!, Freaktown, Doki and Addison.

French broadcasting company AB Groupe picked up seasons two and three of preschool animated series The Cat in the Hat Knows A Lot About That! for its channels in France and Belgium. Korea’s Asiana Licensing acquired home entertainment rights for the same seasons in its region. The Armed Forces Network grabbed the full 80 x 22-minute series to broadcast across US military bases around the world. CTC (Russia) picked up the 60-minute holiday special The Cat in The Hat Knows A Lot About Christmas! Finally, Brazil-based PlayKids scooped up SVOD rights in Canada, UK, Ireland, Australia and New Zealand for the entire catalogue of 154 Cat in the Hat shorts.

US-based network UP TV acquired the rights to Portfolio’s 30-minute animated holiday special Something From Nothing, its live-action/puppet series Groundling Marsh (65 x 22 minutes), 90-minute Christmas movie Stolen Miracle and the 60-minute family documentary For The Love of Dog.

Portfolio also secured several deals for 7 Wonder Entertainment’s kids series Do You Know? NOGA (Israel) and Toon-A-Vision (Canada) picked up all three seasons, while BBC Persian acquiring season one. SVOD PlayKids will also stream the entire series in Canada and the US, while AB Groupe is bringing it to France and Belgium. The 75 x 15-minute series sees tech expert Maddie Moate take viewers on a journey around the world, exploring how things work, and how they are made.

These deals come in the wake of Portfolio inking a number of deals with international broadcasters in October for The Cat in the Hat Knows A Lot About That!,  Addison, Do You Know? and the PBS Kids math series Cyberchase.