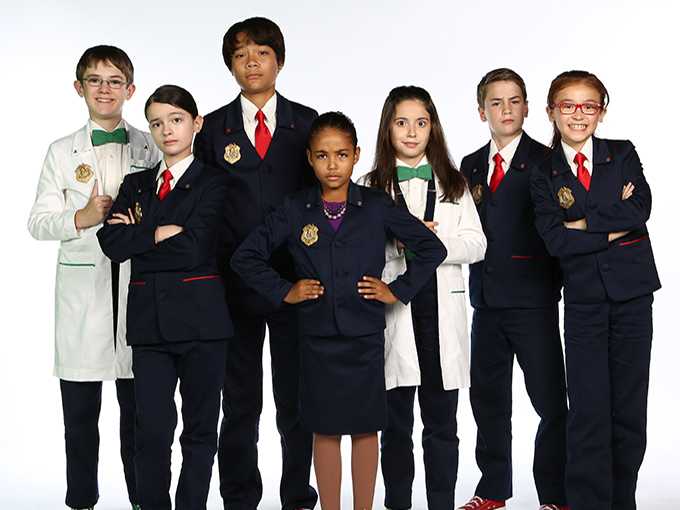 PBS Kids has picked up the upcoming third season of the Sinking Ship and Fred Rogers co-pro to air in winter 2020.

US-based prodco Fred Rogers Productions and Canada’s Sinking Ship Entertainment are producing a third season of Odd Squad. Set to air on PBS Kids in winter 2020, the new 20 x 22-minute episodes follow a group of secret agent kids who travel across the world and use math and science to fight odd occurrences.