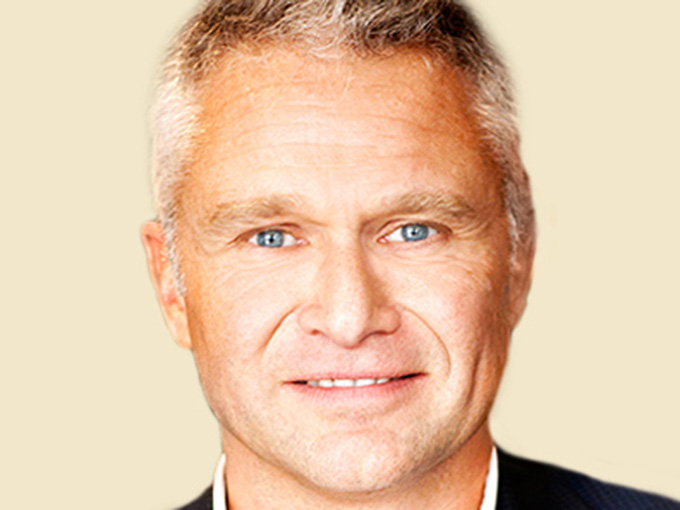 After 30 years with the conglom, the exec in charge of France, Benelux and French-speaking Africa has announced his resignation.

The country manager for France, Benelux and French-speaking Africa announced his decision yesterday in a series of posts on Twitter. Camilleri did not specify why he was leaving, but said, “It is time for me to fully invest in contributing to a future that makes sense.” His departure date is unknown.

Camilleri was named country manager for Disney France in 2009. His remit expanded to include Benelux in 2012, followed by the addition Maghreb and French-speaking Africa in 2016. Prior to this, he was instrumental in forming wildlife film label Disneynature. As its GM and EVP, he worked on numerous features including Oceans (2010), Bears (2014) and Monkey Kingdom (2015).

He began his career in 1988 at Paris-based ad agency Grey, which handled distribution for Disney movies in France. He then moved to LA where he served as media manager at Disney’s international theatrical distribution arm Buena Vista International (BVI). While there, he helped create Buena Vista Europe in Paris, and later became the group’s ad manager. He is also known for his work as head of Gaumont Buena Vista (GBV) France where he fostered local co-productions and acquisitions including Oscar-winning documentary The March of The Penguins (2005).

News of his exit follows the official closing of Disney’s US$71-billion acquisition of Fox assets last week, which kicked off a round of layoffs in the US. At this point, the majority of layoffs affect senior staff at the Fox film division. It’s unclear if Camilleri’s exit was influenced in any way by the merger or the upcoming launch of Disney’s new streaming service Disney+, which the House of Mouse has begun building up a leadership team for.