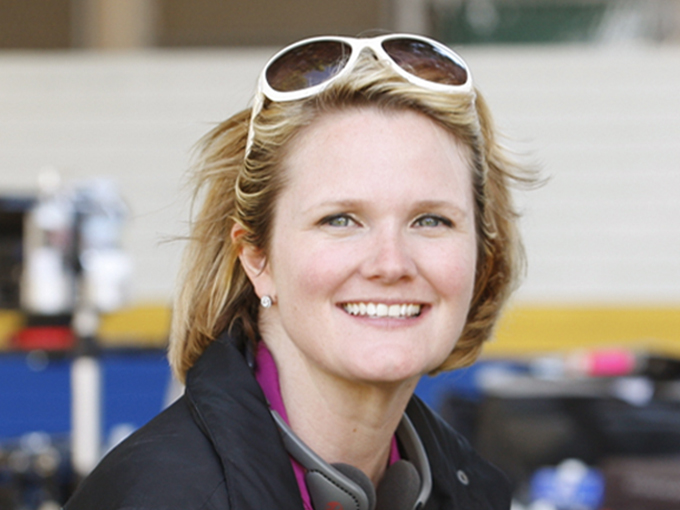 With a tentative holiday 2019 release, Lauren Iungerich's I Won't Be Home For Christmas is set to begin filming this summer.

LA-based prodco Miramax acquired the film rights to Lauren Iungerich’s (pictured) screenplay I Won’t Be Home For Christmas. It is it the first film Miramax’s new family and animation division is producing.

The film follows sixteen-year-old Grace, whose plans for the holidays are thwarted when her boyfriend breaks up with her, leaving her to endure an embarrassing family and their ludicrous traditions. Production is slated to begin in June and is targeting a release around Christmas this year.

Lachance took on the studio’s newly created family and animation division earlier this year, following 20 years of experience in the kids industry including as a senior development exec at DreamWorks Animation and leading development on Madagascar, Shark Tale and two Shrek films.