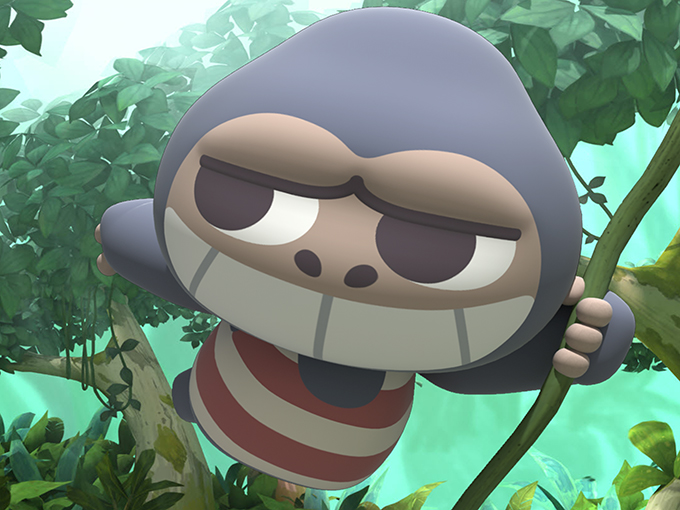 With a new focus on production, APC Studios will develop scripted and factual shows while its animation prodco Zephyr continues to develop kids fare.

Paris-based boutique financier and distributor About Premium Content is rebranding as APC Studios to reflect a new focus on production. APC Studios will act as an umbrella for APC, APC Kids, the recently launched production company Zephyr Animation, and any future fiction production labels.

In a statement, APC Studios heads Guilbart and Boissel said the time was right for the company to accelerate its production activities following five years of establishing itself as a global distribution operation. Moving forward, APC will continue to distribute third-party acquisitions as well as projects on its own slate.

The rebranded studio is starting by developing a number of scripted and factual productions, including co-developments with international partners, as well as APC-initiated projects. It will participate in development funding, editorial development and overall financing for each of the new shows, and will handle global sales on a case-by-case basis. The scripted slate features 12 shows from the US, UK, Denmark, South Africa, Finland, Switzerland and France, including Keeping Faith (BBC/S4C), Gigantes (Telefonica Studios), Alex (Viaplay), A Very Secret Service (Arte), Valkyrien (NRK), Young and Promising (NRK) and The Forest (France Télévisions). The majority of projects are English-language, with approximately a third in local languages.

Zephyr’s slate features Adoonga (pictured) from South Korea’s Vooz; Pronto from Finnish prodco Gigglebug Entertainment; and Gone Gills from Finnish prodco Ferly. Adoonga is about an adventurous gorilla who trades in jungle life for big-city living; Pronto is aimed at kids ages five to nine and tells the story of a delivery service that transports impossible items like black holes; and Gone Gills targets kids six and older by tracing the adventures of three prehistoric creatures stranded in the present day.