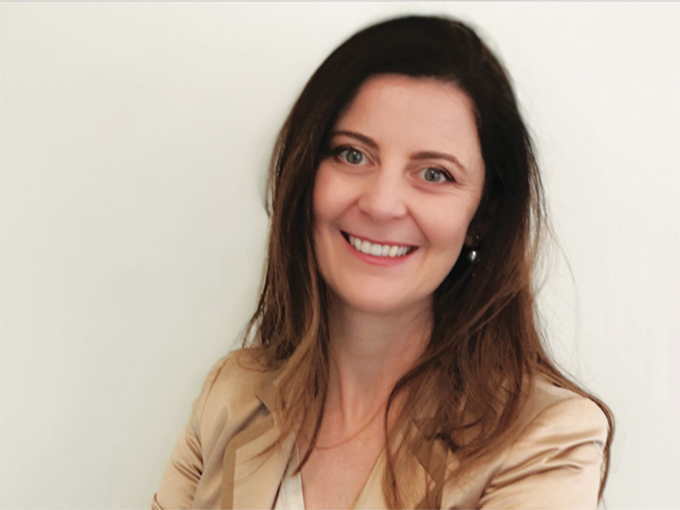 The distribution vet is charged with strengthening the international presence for the prodco's properties, including Robot Trains and MeteoHeroes.

Based in Milan, Perrero will work alongside the licensing division to strengthen the international presence of the company’s properties. She reports to Mondo TV CEO Matteo Corradi.

Previously, Perrero served as head of sales for TV at Rainbow where she was responsible for managing international sales and finding partners to co-develop and finance projects in production. She also held positions with Atlantyca Entertainment (where she set up the content distribution department) and Warner Bros. Pictures, as a senior sales analyst for the company’s European theatrical distribution team.