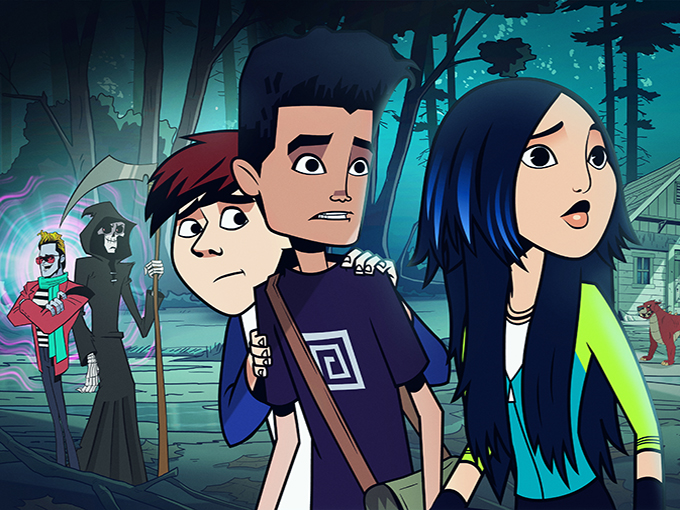 9 Story picks up Netflix’s The Hollow

The SVOD retains exclusive rights to the Slap Happy animated series for the first two years, before the international distribution arm can take it global.

The series premiered worldwide on Netflix in June as an original series for ages eight and up, and follows three teenagers who wake up in an underground bunker with no memories and have to make sense of the world. 9 Story now retains the distribution rights to the first season of the 10 x 22-minute series, not including SVOD.

It does have limited FVOD and AVOD rights, restricted to platforms that allow viewers to catch up on linear content. However, Netflix retains has worldwide exclusivity for the first two years, at which points linear broadcast rights open up.

Netflix greenlit a second season in January, which will start streaming in 2020, but has yet to announce how many episodes it will contain. 9 story confirmed that it has the first right to negotiate with Slap Happy on the distribution rights for additional seasons.

Companies like Slap Happy and 9 Story are increasingly faced with the new dilemma of exclusive windows, as SVODs snap up global rights. As Netflix boosts its slate of originals, it typically requires a two-year window before IP owners get any broadcast rights at all. This gap is up to four times longer than the traditional broadcast window between pay TV and free TV.