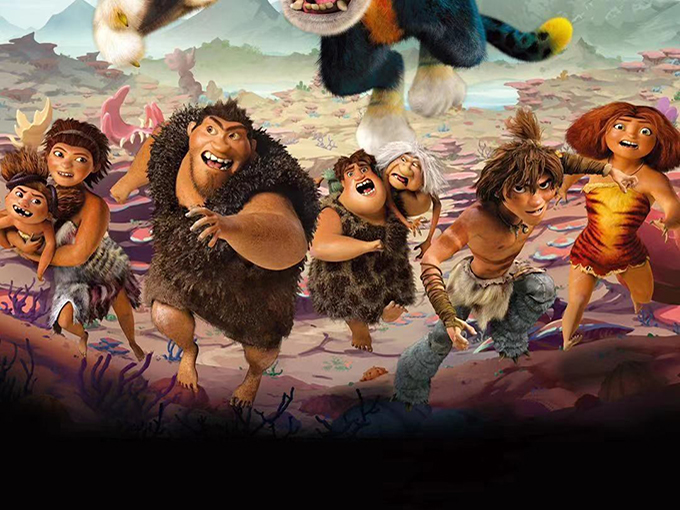 The Chinese conglom launched its first mobile game inspired by a Hollywood animated movie as part of its continued focus on IP-driven releases.

Following significant growth in fiscal 2018, Chinese digital conglomerate iQIYI continues to expand its online gaming efforts. The company’s other revenues segment, which includes gaming, increased 105% to US$418.2 million in fiscal 2018. iQIYI’s IP-driven production strategy has led to the release of more than 5,000 online games based on movies, series, books and comics and the company is developing its online gaming business into an integrated online gaming platform that will encompass research and development, publishing and operation.

The company’s focus of IP-driven games continued in February, when iQIYI subsidiary Skymoons partnered with DreamWorks to launch The Croods – Official 3D Turn-Based Mobile Game in China. The mobile game marked iQIYI’s first adaptation of a Hollywood animated movie and was inspired by DreamWorks Animation’s 2013 feature film The Croods. The game was made in collaboration with Universal Games and Digital Platforms, and was developed and released by iQIYI.

According to iQIYI, the game topped the free chart of Apple’s Chinese App Store the day of its release and has since gone on to become one of the highest grossing games in the region this year. Universal plans to launch more IP-based games in China, following its success. Moving forward, the mobile game will also be released in North America and Southeast Asia.

In 2017, Universal Brand Development expanded its strategic focus on gaming with a move to self-publish its own titles. A number of executives were appointed to drive the new business initiative, including SVP of production James Molinets, VP of creative Timothy FitzRandolph and SVP of technology and operations Fabian Schonholz. In 2016, NBCUniversal closed its US$3.8-billion acquisition of DreamWorks Animation.