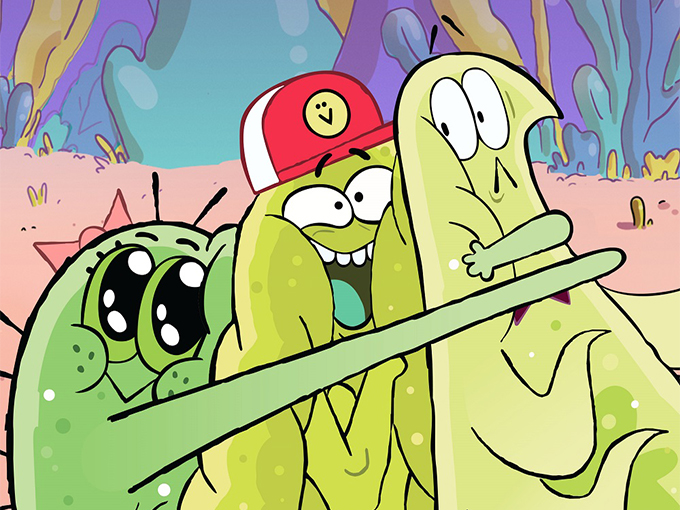 In an effort to grow globally, the prodco is bringing its French, Portuguese and Spanish operations together under Antonella Ceraso.

Family and youth entertainment prodco Planeta Junior is merging its French, Portuguese and Spanish operations together to up its position in France and grow its presence internationally.

The new organization, or cluster as it’s being called, will be managed by Antonella Ceraso. She previously served as the country manager for Spain and Portugal, and will continue to be responsible for these markets as part of her new role, while Olivier Salomon continues to serve as the country manager for France. Both will report to Planeta Junior’s international commercial director Diego Ibáñez.

Planeta Junior will shift focus to France, where it already has alliances in place with ZAG Animation, Method Animation and Cottonwood Media. The prodco says that it is responding to market needs for more universal, rather than localized, content, as it gears up to launch new properties including Pucca, Gormiti, Squish (pictured) and Snackworld.

The Spanish office will shift to serve as a dedicated sales and marketing team to fill the needs of the French team.

Planeta Junior is part of the De Agostini group, producing and distributing animated series through its offices in Spain, France, Italy, Greece, Turkey and Central and Eastern Europe. Planeta Junior did not indicate whether this change to operations would lead to office closures or layoffs.

The prodco also has a partnership with Studio 100/m4e in Benelux, Germany and Northern Europe, which was expanded last year to include distribution and co-production agreements for seven new shows. This includes Planeta Junior obtaining the exclusive distribution rights to m4e’s Mia and me.

It has been focused recently on growing Squish, its co-pro with Cottonwood Media, which is the first project to come out of the global development, distribution and licensing partnership between the two companies. Recently the series was presold to several European broadcasters including Gulli (France), RTBF and VRT (Belgium) and HOP! (Israel).