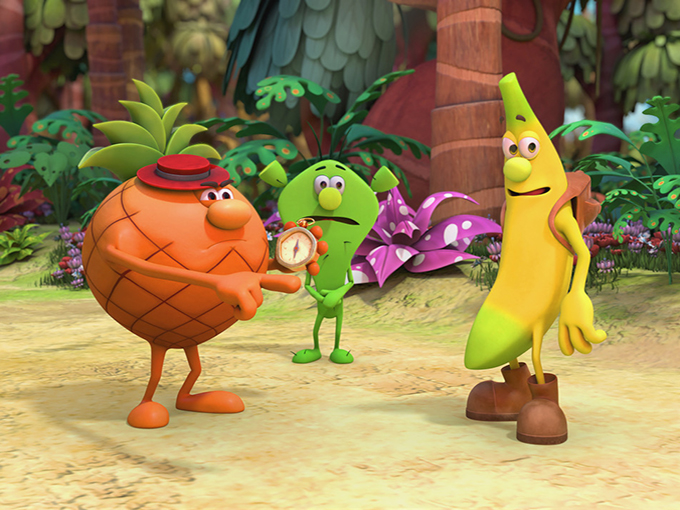 The Spanish prodco is bringing back its animated series from the '80s with a fresh set of 52 x 11-minute episodes.

Spanish animation studio D’Ocon Films is rebooting its ’80s animated series The Fruitties. The new 52 x 11-minute series, brought back in 4K, follow a community of fruit that have to find a new home after the volcano they live in becomes active.

The new version is in development and D’Ocon plans to present the reboot at MIPTV 2019 in April. The project will be available for broadcasters in fall 2020.

The series, which put out new episodes between 1987 and 1989, totaled 91 x 10-minute episodes that were often repackaged as 56 x 25-minute episodes. It originally aired on TVE (Spain), and was later broadcast around the world in multiple languages, including RTÉ2 (Ireland), Channel 9 (Greece), Channel 1 and EKids (Bulgaria), TV1 (Malaysia), Mediacorp Channel 8 (Singapore), SABC 1 (South Africa) and TV Kanala D (Serbia). It also aired in the UK on The Children’s Channel and Cartoon Network, which aired the series as part of its slate of morning preschool cartoons.