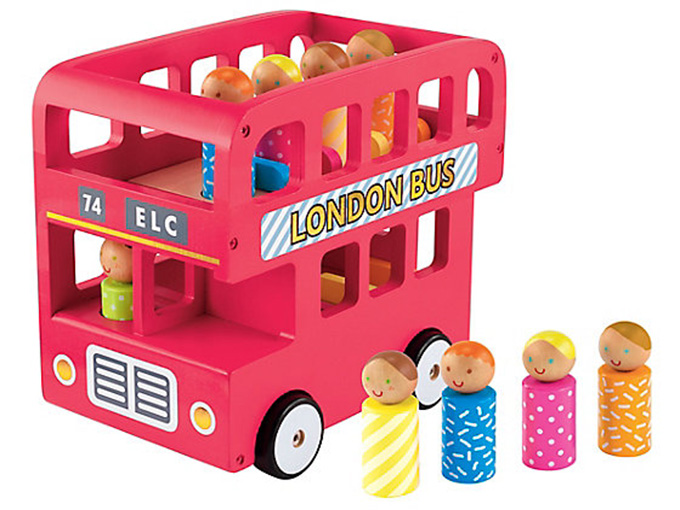 In a move to free up bank debt, the British parenting retailer Mothercare is selling off its preschool toy brand for more than US$17 million.

UK toy retailer The Entertainer is set to purchase preschool toy brand Early Learning Centre (ELC) from fellow British retailer Mothercare for US$17.6 million, to be paid out over the next two years.

The sale will be made to the holding company of The Entertainer, TEAL Brands Limited. A closing date is yet to be announced.

Last year, Mothercare began a refinancing and restructuring period in a bid to bring the UK business back to profitability. In an update to investors today, Mothercare stated that it lacks the “necessary capital, resources or scale” to continue to invest and develop ELC educational toys. However, the company will retain ownership of around US$7.8 million of ELC-related inventory it plans to sell over the next few months.

Looking forward, The Entertainer and Mothercare will work together to improve the sale of ELC toys in its UK stores and to ELC’s overseas partners.

Mothercare plans to use the net proceeds from the acquisition and inventory sales to lower its bank debt by US$22.8 million during the next year. As part of its restructuring, Mothercare expects to close a total of 57 UK stores by the end of this month, dropping its UK store count from 137 in May 2018 to 80. According to the company, it is now on track to save at least US$24 million per year.