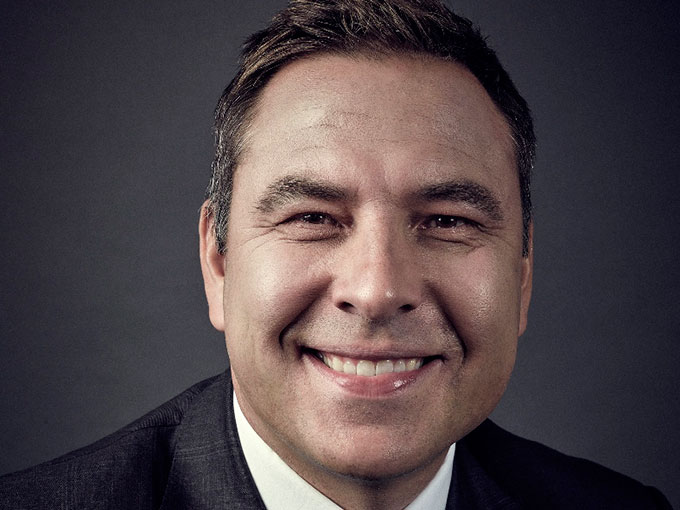 Based on the bestselling The World's Worst Children books by David Walliams, the new animated series will be produced by his prodco and Brown Bag Films.

Toronto-based 9 Story Media Group has inked a deal with King Bert Productions in the UK to develop and co-produce a new animated sketch series based on popular children’s books by David Walliams (pictured).

The 52 x 11-minute series will be adapted from The World’s Worst Children book series, which, as the title suggests, tells stories of some of the world’s most “worst-behaved, foulest-smelling” kids. It will be produced through 9 Story’s animation studio Brown Bag Films and Walliams’ King Bert. 9 Story’s international distribution arm holds the worldwide distribution rights, while 9 Story Brands will maintain the international merchandising and licensing rights.

This is the second co-production announcement from 9 Story this month. The prodco is also in development on its first live-action series, the sci-fi drama Motel 51 with Toronto’s Peacock Alley.

Walliams’ prodco previously worked with UK-based pay-TV operator Sky to adapt his children’s novel Ratburger into a series for its Sky1 channel, premiering in 2017. The company also made moves last year to develop a new slate of kids content, hiring former Disney EMEA exec Gráinne McNamara to serve as its head of children’s programming. Her remit is to manage existing projects, and develop new ones with a focus on global series for all genres.