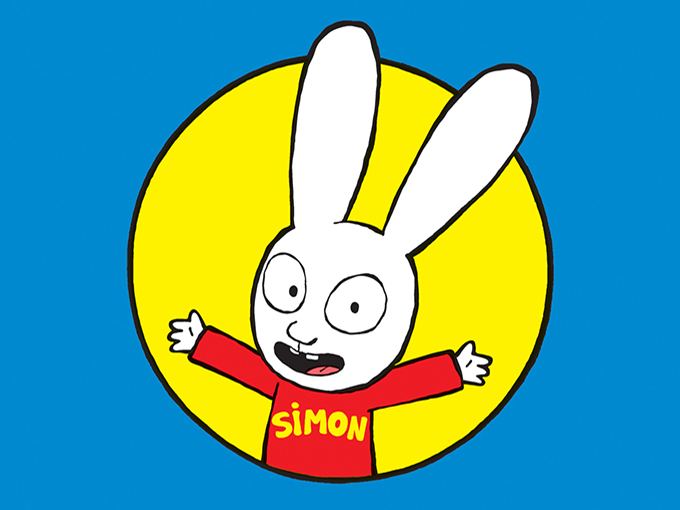 Paris-based commercial entity GO-N International is continuing to expand preschool series Simon with a raft of new broadcast deals for season one, and presales for the upcoming second season. The 52 x five-minute series is produced by GO-N Productions with France Télévisions, which has already commissioned a third season of the show, ahead of season two’s completion in May.

Simon is based on the book series by Stephanie Blake and stars a rabbit starting school and learning about life. As GO-N continues to ink broadcast agreements for the preschool series, the prodco is also growing its digital arm with the recent appointment of Amélie Oliveau as digital manager overseeing the development, production and exploitation of content made for platforms like YouTube.