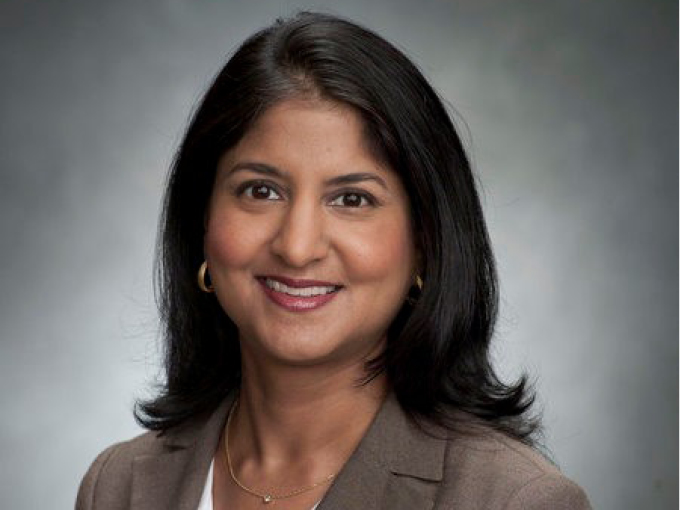 The high-level streaming shuffles continue, as a former Netflix director departs the service to join Disney+ platform. Tehmina Jaffer joins Disney as its new SVP of business affairs for its soon-to-launch streaming service, after spending four years at Netflix as its director of original series.

In her new role, Jaffer will lead all areas of the Disney+’s business affairs strategy, policy and procedure, working with the platform’s content and marketing team. She will head up the coordination and negotiation of development, production and talent deals, as well as contracts, rights, acquisitions, clearances and content agreements. She’ll report to Ricky Strauss, Disney+ president of content and marketing.

During her time at Netflix, Jaffer oversaw deals for licensed and owned original series and managed one of the SVOD’s drama series business teams. She also helped develop overall business strategies for series, including the popular Thirteen Reasons Why, Narcos, and Maniac. Prior to Netflix, she was VP of business affairs at NBC Universal.

Her appointment follows yesterday’s news that Disney’s VPs of original production Emily Hart and Alyssa Sapire, as well as the company’s new VP of creative and artistic development Shane Prigmore, will add development of animated programming for Disney+ to their remits.

While pricing information is yet-to-be released, Disney included a line item about its direct-to-consumer business, for the first time, in its Q1 earnings report. (The segment’s revenue decreased 1% to US$918 million and operating loss increased to US$136 million,  from US$42 million.) More detailed information about the service is expected to be revealed after Disney Investor Day on April 11.