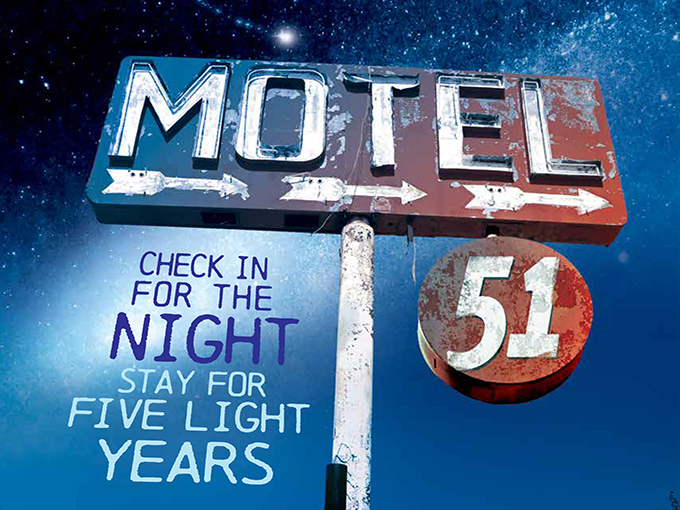 The serialized sci-fi drama, aimed at a co-viewing audience, will be developed and co-produced for 9 Story's newly launched live-action division.

Motel 51 will chart the desperate quest of the Williamson family to find their father after he mysteriously disappears. Their journey will lead to a strange motel with an otherworldly secret. Producers are pitching the show to potential broadcasters, and as a result have yet to determine a launch date.