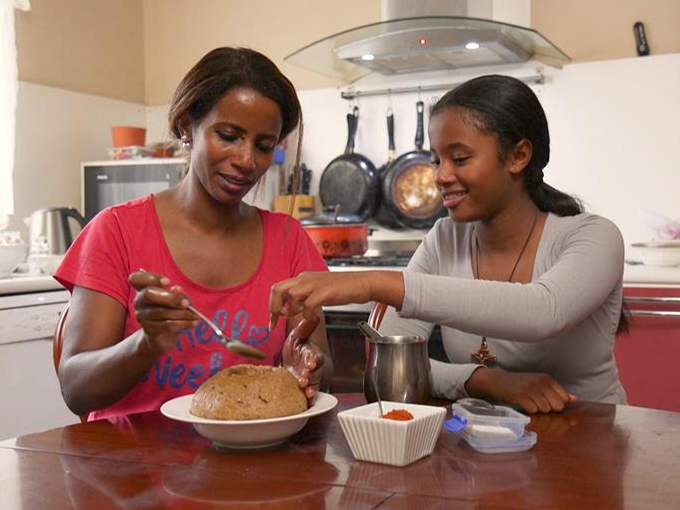 Australian series Create, What's For Dinner and Pet Superstars will air on the Canadian net later this year.

ABC Commercial has inked an agreement with Canadian broadcaster TVO to bring a range of Australian kids content to audiences across Ontario, Canada. Three ABC ME titles—Create, What’s For Dinner (pictured) and Pet Superstars—will premiere on TVOKids later this year and be available to stream through TVOKids.com and the TVOKids YouTube Channel.

The 80 x three-minute show Create is filmed from a bird’s eye view as the host creates crafts and provides tips so children can follow along at home. Five x 10-minuter What’s For Dinner, meanwhile, stars Australian families as they prepare dinner and talk about their different cultures and traditions. Finally, the relationship between kids and their pets is explored in the 17 x four-minute series Pet Superstars, which features everything from cats to miniature goats.