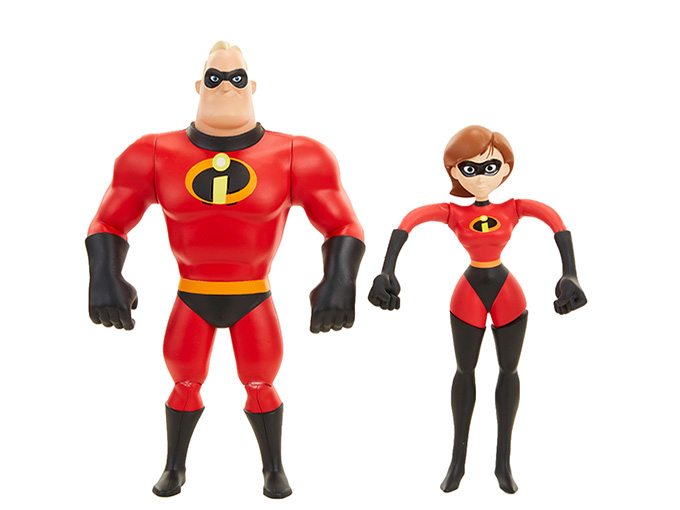 The toymaker’s net sales dropped to US$567.8 million for the year, despite strength in product lines like Incredibles 2 and Harry Potter.

California-based toymaker Jakks Pacific reported net sales for fiscal 2018 dropped 7% compared to 2017, to US$567.8 million. The company’s adjusted EBIDTA for the full year also looked less rosy than the year before, falling 85% to US$2.3 million, down from US$15.8 million. Jakks Pacific’s net loss, meanwhile, was US$42.2 million (dropping from US$83.1 million in fiscal 2017).

In Q3 2018, Jakks initiated a plan to reduce its global workforce and consolidate operations in 2019 following a 10% drop in net sales. The toyco also reported declines in Q1 and Q2, attributing the losses to the liquidation of Toys “R” Us in the US and multiple global markets. It was announced earlier this month that Toys “R” Us is returning as a new company with new leadership. Tru Kids will be headquartered in New Jersey with a team that includes a number of returning TRU employees.

Despite a full fiscal year of declines, Jakks reported that a number of its product lines—including Incredibles 2, Harry Potter, Fancy Nancy, Morf Board, Perfectly Cute and TP Blaster—performed well during the fourth quarter. The company also reported expanded international sales as well as an increased portion of sales generated through online retailers.

Moving forward, the toymaker aims to grow sales by approximately 5% in 2019. Jakks Pacific also reported it is in the final stages of negotiations with Hong Kong Meisheng Cultural Company, which expressed interest in buying additional shares to bring its interest in Jakks to 51% of total shares in January 2018.