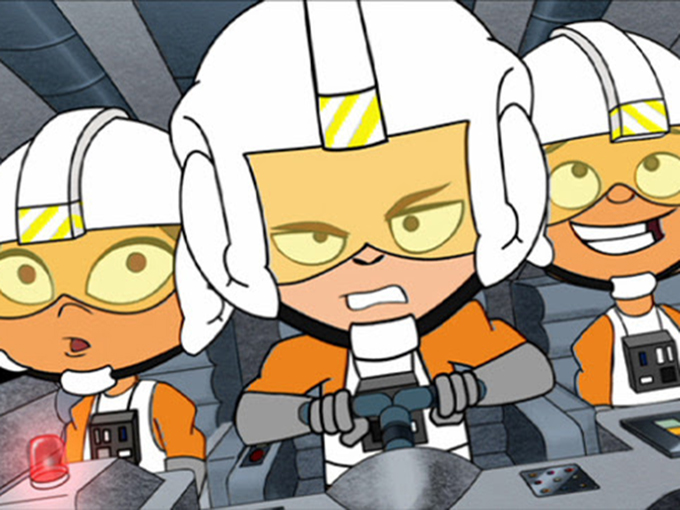 Big Bad Boo Studios' animated series is now available on demand in the US, UK, Germany and Japan.

Mixed Nutz stars a group of kids from around the world, including Sanjay from Mumbai, Babak from Iran, Damaris from Cuba, Jae from Korea and Adele from Australia. Consisting of 13 half-hour episodes, the show targets kids ages five to eight. Previously, it aired on a number of PBS channels in the US, Gem TV (Korea), RPT Portugal and Shaw TV (Canada) and is also available on Big Bad Boo’s SVOD platform Oznoz in English, Persian, Arabic and Hindi.