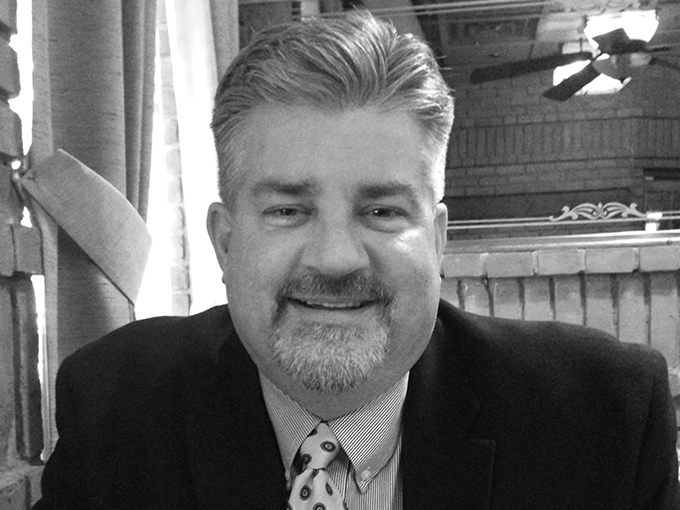 Prior to this new position, Wrzesnski spent more than 20 years running the independent toy-retailer Toy House, which he closed in 2016 to work as a consultant, helping other retailers grow through a series of books, magazine articles, coaching, workshops and a blog.

Continuing the expansion of its team, HABA also brought on Tiffany Caires as the games channel manager in charge of North American distribution relations and sales in the hobby market. She will focus on growing the HABA USA games channels. Caires previously served as the director of marketing at board game creator Deep Water Games, and as a content creator on the board-game focused YouTube channel, TheOneTAR.

HABA, which provides toys and consumer products for newborns to eight-years-olds, is a subsidiary of German toyco Habermaass Gmbh.