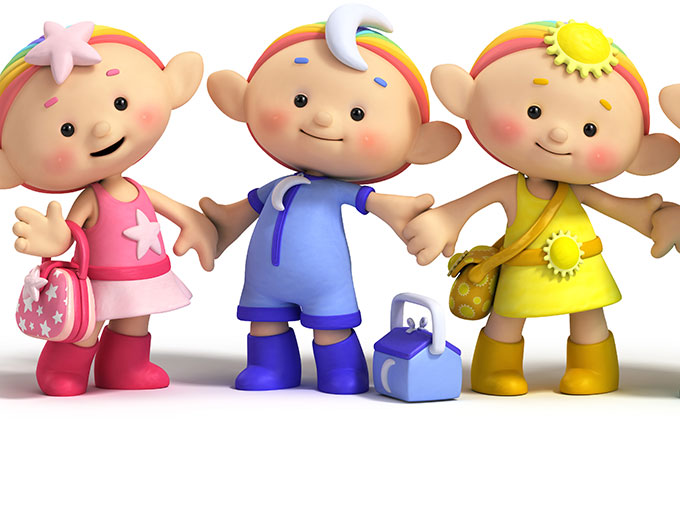 Hoho Rights has signed an all-rights deal for its animated series with Turkish entertainment company Fauna.

The 52 x 10-minute series tracks the adventures of four toddlers whose job it is to look after the sky. It originally premiered on UK pubcaster CBeebies in 2012, but wasn’t renewed by the commissioning broadcaster in 2016. Since then, Hoho has focused on rebuilding the brand via YouTube by translating episodes into different languages to build a global audience. Those efforts caught the attention of Chinese media group Wow Dadi, which came on board to co-produce a second season, currently in production.

Fauna specializes in developing, producing, distributing and managing the brand of linear and non-linear kids content. Its series Kukuli began on YouTube and became Turkey’s first digital animated show to gain international success, recently being picked up by Studio 100 and m4e. The German media companies hold the English-language rights and are going to produce and distribute local versions.

The Cloudbabies deal comes as VOD is thriving in the region. Subscriptions across MENA are set to quadruple by 2023, with about a third being in Turkey, according to the press release.