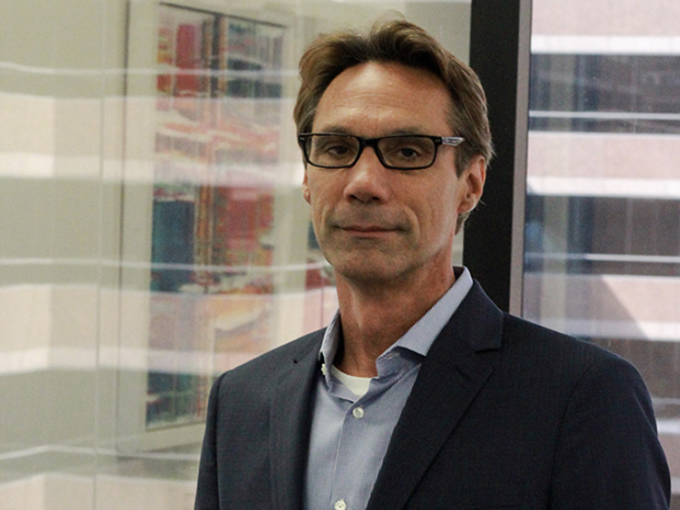 To build on its slate of animated fare, the Chinese IP creator has tapped former Alpha Pictures SVP Frank Antonelli to run its new LA office.

In the first phase of its global expansion, Qingdao, China-headquartered animation house DeZerlin Entertainment has appointed former Alpha Pictures SVP Frank Antonelli as president of its new LA-based DeZerlin US.

Writer-producer Antonelli was most recently the SVP of US-based Alpha Pictures, the film and television subsidiary of China’s media entertainment/toy company Alpha Group.

DeZerlin’s US expansion comes as it prepares to launch fantasy adventure film Watch the Skies later this year. From writer-director Mark Byers (Dragon Squad), the animated movie tells the story of an alien teenager who abandons his galaxy and ends up on Earth where a group of children must protect him from intergalactic hunters. The voice cast includes Sean Bean (Lord of the Rings) and Gemma Arterton (Clash of the Titans).

The feature will be the first from the company’s previously announced slate of 10 animated films and follow-up TV series co-financed and co-produced with UK-based Zycon Media. Scheduled to be made over the next eight years, the combined production value of the projects is estimated at US$160 million. LA-based TriCoast Worldwide is the international sales agent representing the deal.

Among DeZerlin’s other family friendly projects in development are an additional untitled animated feature written by Byers, a comedy-adventure about a secret agent cat who saves England during World War II called Codename: Furball and a steampunk version of Treasure Island entitled Hawkins and Silver.

DeZerlin, which has two studios in China and an outpost in London, is also set to open a North American corporate base in Vancouver, Canada in the coming months. The moves are meant to bolster the company’s position as a global player in IP creation, specializing in family focused animation, as well as live-action, games, augmented and virtual reality, theme parks, publishing and merchandise.