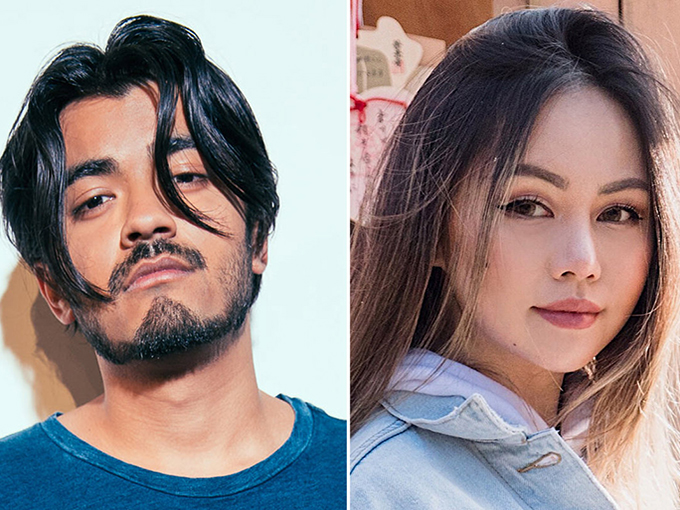 Screen Australia, Google dish out US$350,000 to YouTubers

Set to be released later this year, the projects include Chloe Morello’s YouTube Famous, Chloe Ting’s The Not So Social Networks, Neel Kolhatkar’s Crossing The Line, Piéra Forde’s Nevernight and Fury Fingers’ Love, Guns and Level Ups from Fury Fingers.

Skip Ahead supports Australian content creators who have substantial subscriber bases or viewership numbers on their YouTube channels, so they can expand their vision and create more ambitious content to grow their audience. This year’s recipients will participate in a workshop in Sydney to develop their projects.

Chloe Morello, a beauty vlogger with more than 2.6 million subscribers, will produce a 10-part comedy where she parodies her own experience running a beauty advice YouTube channel and being famous online.

Popular fitness vlogger Chloe Ting (pictured, right) has more than one million subscribers on her personal channel, and will produce a four-part investigative documentary series looking at the lack of authenticity in the polished world of online influencers.

Neel Kohatkar, who has more than 500,000 subscribers and racked up 14 million views on a video examining political correctness (pictured, left) is making an eight-part non-fiction series that examines when comedy crosses the line and becomes offensive. Australia’s Cordell Jigsaw Productions (Sleek Geeks) will be producing the series.

Piéra Forde is a book reviewer with more than 32,000 subscribers on her channel. With the Skip Ahead funding she will produce a 10-part web series adapting Australian writer’s Jay Kristoff’s best-selling fantasy series The Nevernight Chronicles, about a heroine who seeks revenge against those who destroyed her family.

Finally, production team Fury Fingers, which focuses on making skits about video games for its more than 40,000 subscribers, will produce action adventure rom-com Love, Guns and Level Ups. It is an eight-part series about a couple who meet in the world of online games and discover the challenges of a real-world relationship.

With its past funding initiatives, Skip Ahead has supported sketch-comedy teams Aunty Donna, Superwog, Skit Box and SketchShe to help them take the next step and build their careers in the screen industry. In total, the videos made from the program have received more than 40 million views on YouTube.

Beyond YouTube, Screen Australia has allocated significant funding to kids TV and film projects in the last year, earmarking US$7.5 million for new production, some of which is going to Komixx Entertainment’s Itch. It also invested in Aquarius Films’ The Unlisted, Ludo Studio’s Robbie Hood, and Cheeky Little’s Spongo, Fuzz and Jalapena. On the film side, it granted funding to prodco Like A Photon for its first animated features The Wishmas Tree and Combat Wombat, as part of a US$6.5 million production investment to support multi-platform content.

The new funding for online creators to make better YouTube content is part of an overall movement in the kids industry to support the influencers who hold this generation’s attention. Nickelodeon’s new slate, for example, includes an unboxing series featuring Ryan ToysReview (more than 18 million subscribers), while Hasbro signed a multi-year deal with YouTuber’s Rhett and Link to create new games based on their popular Good Mythical Morning (13.7 million subscribers) channel.