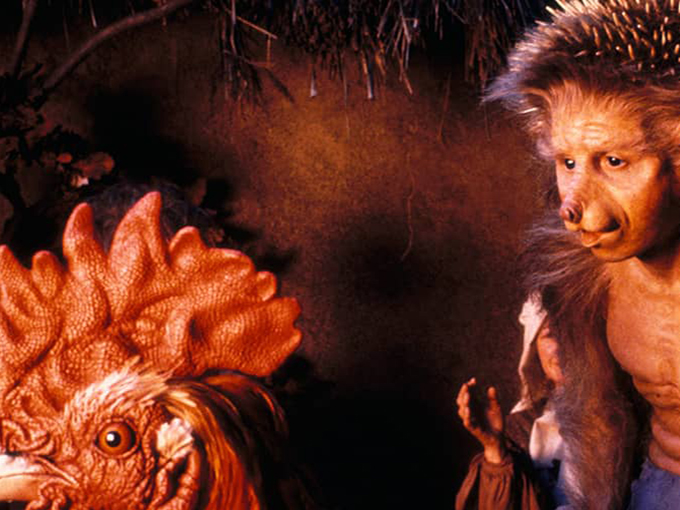 The two companies are bringing new life to the '80s IP in an all-ages TV series exec produced by Neil Gaiman.

Gather ’round the fire for some mystical tales of fairies, magic and puppets. The Jim Henson Company has partnered with UK prodco Fremantle to develop a reimagined version of ’80s anthology series The Storyteller. Combining various fairytales and folklore with magical creatures, the new TV series targets a co-viewing audience, but will include some dark mystical elements.

CEO Lisa Henson will serve as an exec producer alongside writer Neil Gaiman (Coraline, Cinnamon), while Henson’s feature film production VP Bianca Lista is the co-executive producer. The original series was created in 1987 by Jim Henson (who also directed two of its nine episodes) and used a mix of actors and puppets to spin tales of European folklore. It centered around an old man and his talking dog sharing stories around a campfire.

The Jim Henson Company has been building on the popularity of reboots to bring back more of its ’80s programming recently, including a 10-part prequel of 1982 feature film The Dark Crystal on Netflix, which is expected to premiere in July. For Fremantle, the move follows Canada’s Boat Rocker Media acquisition of its entire kids and family entertainment division in early 2019. Popular Fremantle kids properties, including Danger Mouse and Bitz & Bob, are continuing to be developed under Fremantle’s existing co-pro agreement with BBC, by Boat Rocker.