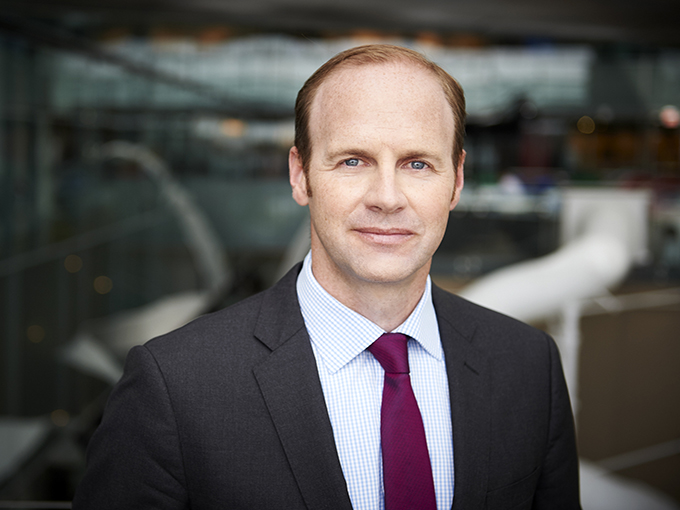 As part of an executive leadership rejig, Bohm will now oversee the original content teams for Nelvana, Corus Studios, Kids Can Press and Toon Boom.

In his new role as EVP of content and corporate strategy, Bohm will look to optimize growth opportunities for Corus content, both domestically and internationally. With the new structure, Nelvana’s SVP and president Scott Dyer and Corus’ VP of original content Lisa Godfrey will both report to Bohm. No positions will be eliminated as a result of the shuffle, and the roles of Nelvana Enterprises’ chief Pam Westman and Nelvana’s head of development Athena Georgaklis remain status quo.

Corus returned to growth in Q1 with strong performances from TV and radio driving a 2% year-over-year revenue lift. In an investor call on January 8, president and CEO Doug Murphy said Nelvana is on track to increase its production output by 50% this year.