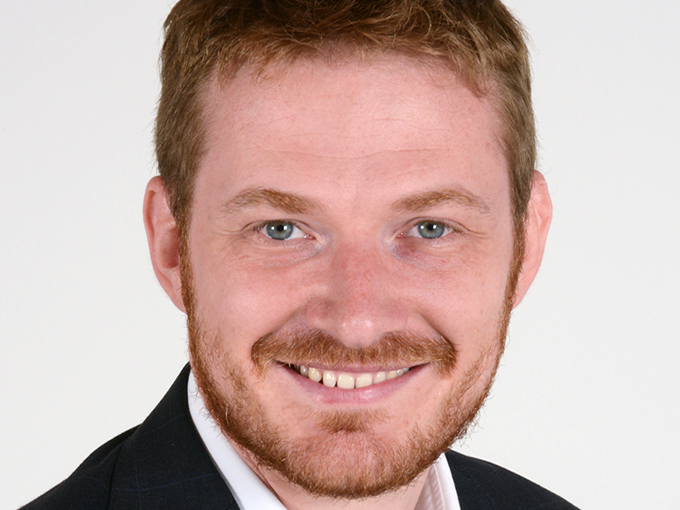 Paris-based distributor Superights has hired Pedro Citaristi, who will join its sale team in the next few weeks. He will work with deputy managing director Natalie Pinguet to push the company acquisition strategy and the international sales of family friendly feature films.

Superights has been busy with recent distribution deals for animated series Pat the Dog to Chinese digital platform Mango TV, France’s Clay Time to broadcasters around the world, and Norway’s Bo Bear to Europe and Asia. The distributor also picked up TV, VOD and home video rights to six specials from French prodo Les Films du Nord in 2018.