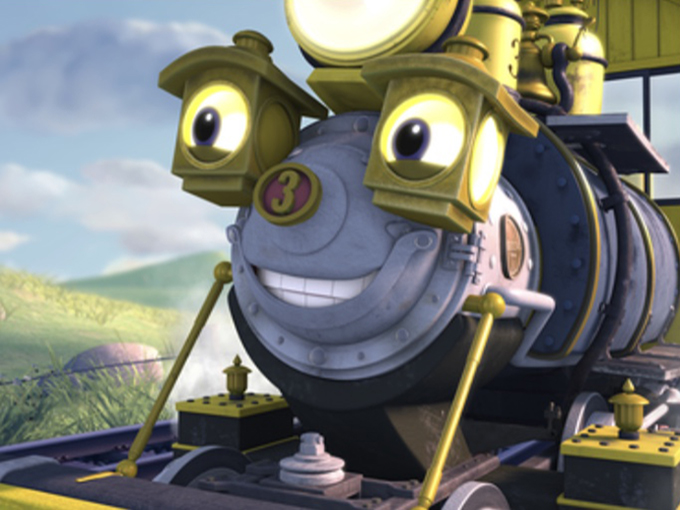 The toyco has partnered with the LA content company to launch consumer products, beginning with a line for new train series Baldwin.

The partnership kicks off with a new line for the upcoming preschool series Baldwin (pictured), an animated tale about a young steam engine in search of his father. There’s no timeline set yet for the new series launch, and specific products will be announced later this year, according to the company.

Headed by former Nickelodeon head of production and development Russell Hicks, Curiosity Ink launched in early 2018 with a focus on buying up existing libraries, as well as developing new original IPs. Last year, Curiosity launched a book division, featuring the iconic Thomas the Tank and cast of My Little Ponies, as as well as inked partnership deals with The Jim Henson Company and Warner Bros.