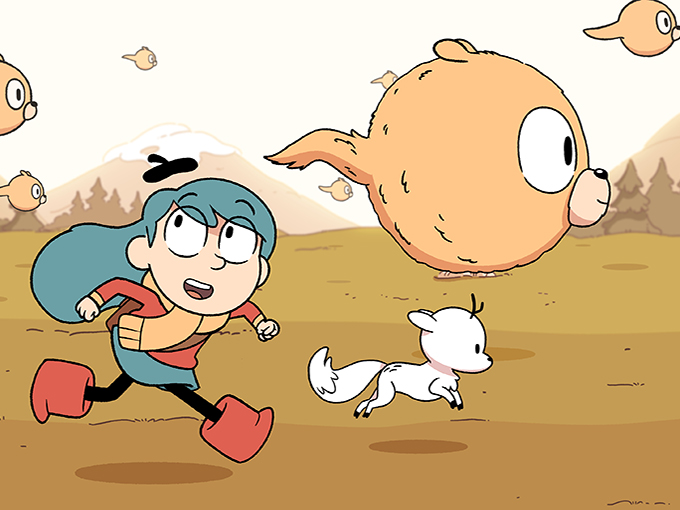 GUND will develop a line of plush toys, accessories and giftware for the Netflix series produced by Silvergate Media and Mercury Filmworks.

The deal includes a line of plush toys, accessory and giftware products, targeted at girls and teens. The products will hit the shelves in the US in early 2020 and roll out to other markets shortly after. This CP partnership follows the show’s first consumer product offerings, which included a tie-in book, board game, and print-on-demand swag available on Zazzle.

Launched in September and co-produced with Mercury Filmworks, the 13 x 22-minute animated series is aimed at kids ages six to 11, and follows the adventures of a young girl as she travels the magical world of Trolberg.

The deal comes amid a greater push at the SVOD into the consumer products space. In September, Netflix bolstered its CP team, with the appointment of Christie Fleischer as its new global head of consumer products.