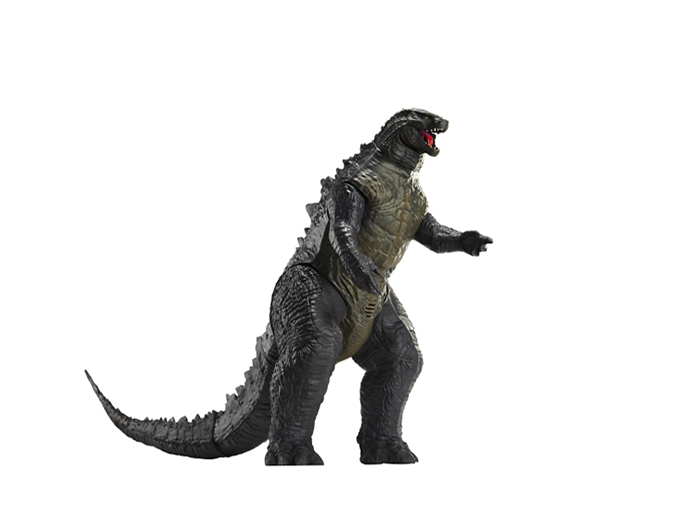 The toymaker will unveil its range of Godzilla: King of the Monsters consumer products worldwide in April.

Japanese prodco Toho and US-based Legendary Entertainment have tapped American toymaker Jakks Pacific to roll out a new line of Godzilla toys inspired by Warner Bros. and Legendary’s Godzilla: King of the Monsters film which is set to arrive in theaters this May.

Godzilla: King of Monsters is the most recent film set in Warner Bros. and Legendary’s “Monsterverse” and is a sequel to the 2014 film Godzilla. The character of Godzilla was originally created by Toho in 1954 and has since appeared in more than 30 films.

The deal comes after Jakks made a number of high-level appointments and promotions earlier this year, including promoting Tara Hefter to EVP and GM of the company’s costume division, promoting Dan Cooney Jr. to EVP of its international division, and rehiring Virginia Reneau as VP of global licensing.