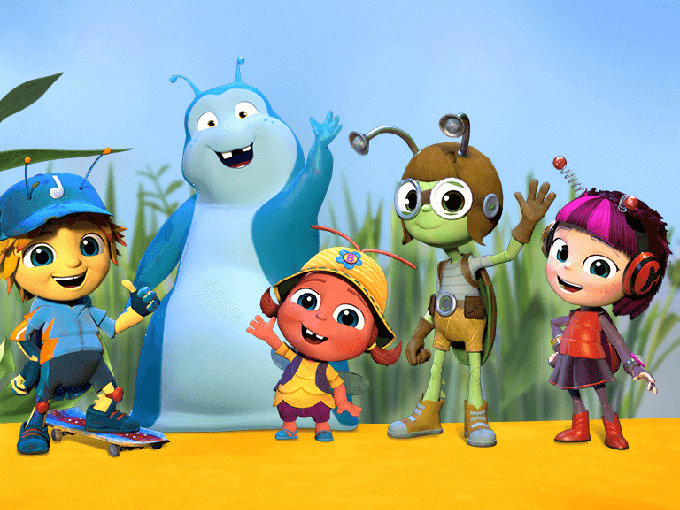 The Australian prodco is working with Round Room to turn its animated series into a live musical, set to tour North America in spring 2020.

Round Room will take the family friendly Beat Bugs Live! to more than 80 US and Canadian cities in spring 2020. The multi-city tour is incorporating popular songs from The Beatles such as “Come Together,” “Here Comes the Sun” and “Hey Jude.”

A Netflix Original series, Beat Bugs, premiered in 2016, and is currently in its third season. It follows five bugs adventuring together in an overgrown backyard.

Grace’s newest animated musical series, Motown Magic, was recently picked up by Netflix. And the prodco isn’t stopping there, with plans to develop TV shows based on the music of Bob Dylan, among others, after it acquired the rights to many of Universal Music Group’s publishing catalogues. The Aussie company also recently brought in Alaric McAusland to oversee global business operations/partnerships, and production/development across TV, film and live entertainment as its new COO and head of studio and production.