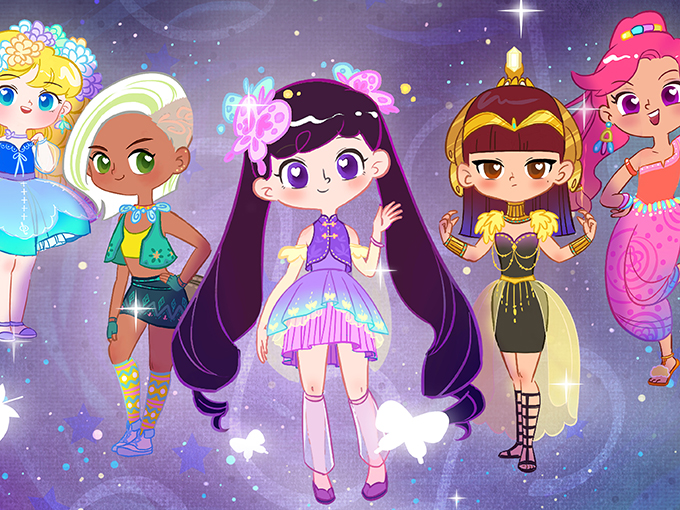 The joint program from Nelvana, WeKids and Toon Boom Animation aims to develop, produce and distribute content for international audiences.

The project, about a costume maker called Eve who is invited into a fantastical textile world, will now be placed into development. Nelvana’s head of development Athena Georgaklis said Dreamweavers was “particularly intriguing because of its emphasis on the strong female characters, who would later serve as role models for [grades four to seven].” Bingo Animation is a Beijing-based company that produces both series and feature films.

Launched last year, the China Tales Incubator aims to attract talent to develop, produce and distribute kids content for audiences in China and around the world. From April to May, production and development experts from the three companies hosted six workshops with Chinese talent in cities like Hangzhou, Shanghai, Suzhou, Beijing and Shenzen. Submissions for the incubator ranged from TV series, feature film ideas, 2D and CGI-animated projects.