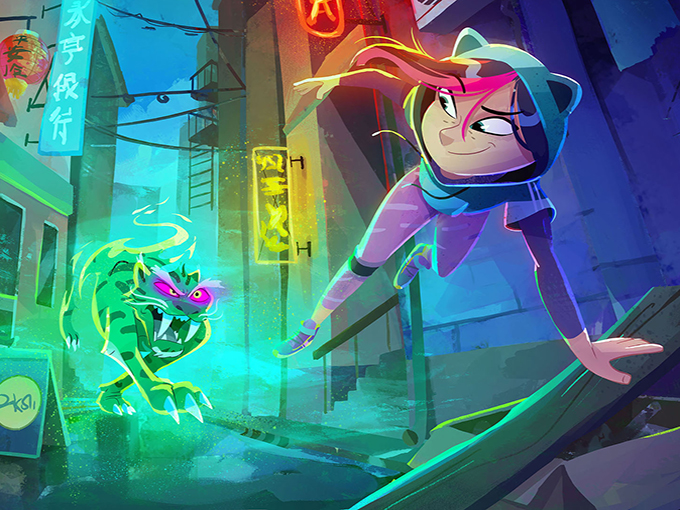 CAKE and Ferly team up for Dragon Girl

The UK distributor and Finnish prodco are teaming up for a new animated adventure series, after partnering on Kingdom of None last week.

It is co-produced alongside Canada’s Yellow Animation, with CAKE co-developing and distributing the series worldwide. Dragon Girl follows a young girl born from a dragon’s egg who needs to balance being the last dragon with regular school life.

This is the second time CAKE and Ferly have partnered, after only last week announcing that they would be working together on the new animated adventure series Kingdom of None, which is about a group of kids who turn regular events in their lives into epic adventures. Kingdom of None is set to premiere in 2021.