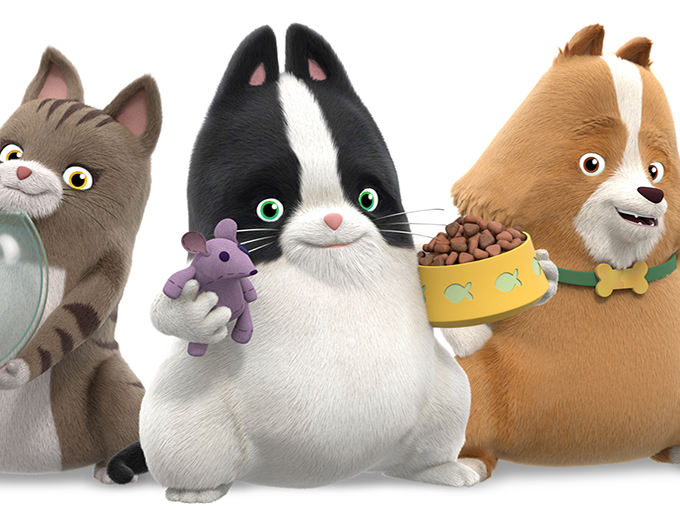 Patricia Burns has been tapped as executive manager and supervising producer for the company, which just greenlit two preschool series.

redknot, a joint venture launched by Corus Entertainment’s Nelvana and Discovery, has tapped Patricia Burns as executive manager and supervising producer. Burns joins redknot from Spin Master Entertainment, and in her new role she will oversee the company’s full production and development slate.

redknot has also greenlit new animated preschool series, including The Dog & Pony Show set to air on Discovery Kids Latin America and the previously announced Agent Binky: Pets of the Universe set to air on Treehouse (Canada). The 52 x 11-minute The Dog & Pony Show follows the adventures of two unlikely friends. Agent Binky: Pets of the Universe (pictured), meanwhile, is a 52 x 11-minute show inspired by the Binky graphic novel series about a cat trying to protect earth against alien attacks.