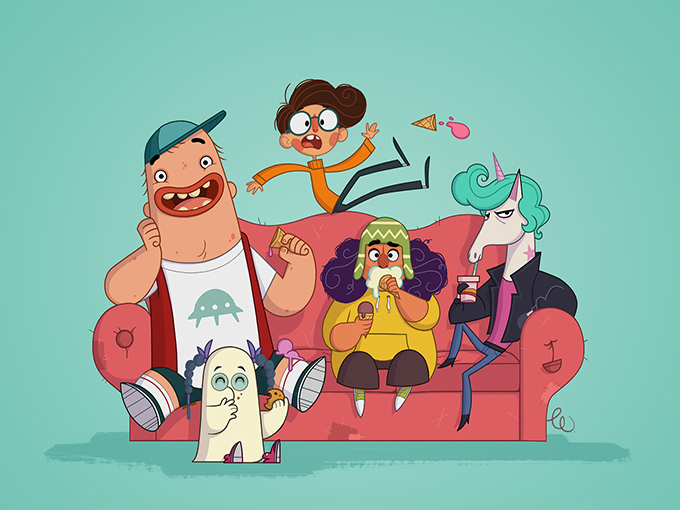 In this newly created role, Kim will be based out of Nickelodeon’s Burbank headquarters and reporting to EVP of animation production and development, Ramsey Naito. She will be responsible for all aspects of original series development all the way from concept through to the pilot stage, including all creative and production.

This move is part of Nick’s efforts to grow its animation content pipeline, notes Naito in the announcement. The company is wasting no time getting started as the kidcaster also gave the go-ahead to DHX and Cartoon Saloon’s Dorg van Dango. Nickelodeon International picked up the Canada-Ireland co-pro, in association with Family Channel in Canada and RTE in Ireland. It will air the new series across more than 170 territories in 2020.

The animated comedy for six to 11s, follows the adventures of the titular character living in the normal town of Normill until he meets a unicorn, an ancient witch, a curious alien and an eerie ghost who are all escapees from Area 51. Production of the 52 x 11-minute show is already underway in DHX’s Vancouver studio.

Based on an original idea by Fabian Erlinghauser (Song of the Sea) and Nora Twomey (The Breadwinner), it is developed and produced with assistance from Screen Ireland and Creative Europe.