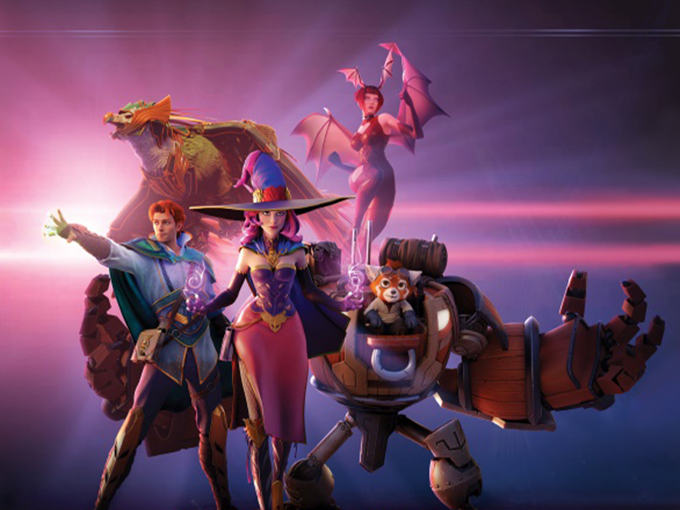 Kevin Burke and Chris "Doc" Wyatt have been tapped to write and produce an animated series inspired by the mobile RPG.

Canada’s Skybound North Entertainment and Wind Sun Sky Entertainment, along with South Korean mobile/online game publisher Com2uS, have tapped Kevin Burke and Chris “Doc” Wyatt to serve as writers and producers on a new animated TV series based on the Summoners War gaming brand. The show will be co-produced by Com2uS and Skybound North, in association with Wind Sun Sky Entertainment, featuring a storyline based on the Summoners War “Friends & Rivals” short that is set to debut February 11 on YouTube.

Skybound North/Wind Sun Sky CEO Catherine Winder will serve as executive producer on the series; she previously worked with Burke, Wyatt and Spin Master on Super Dinosaur, which aired on Teletoon in Canada.

Since teaming up on the Summoners War brand in 2017, Skybound and Com2uS have created 50 pieces of short-form content for YouTube. Summoners War is a mobile role-playing game developed by Com2uS, that has amassed 100 million users since its 2014 global launch.