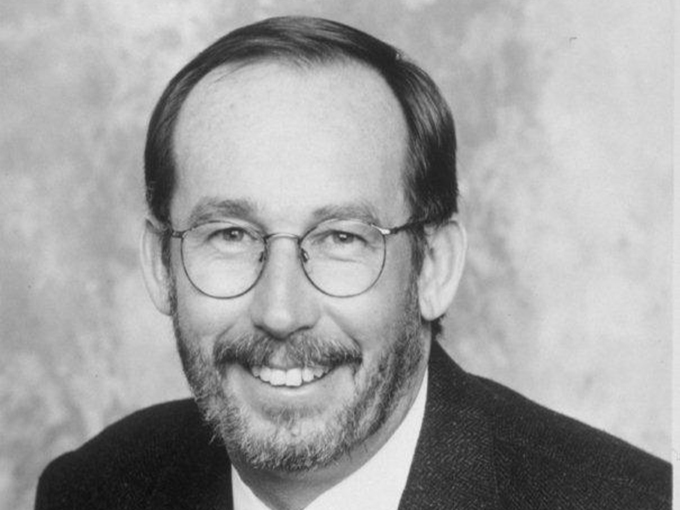 Ex-DreamWorks EVP to bring new tech and talent to Wow!

Canadian animation studio Wow! Unlimited Media has brought in former DreamWorks exec Mark Taylor to serve as consulting EP and head of studio partnerships. Based in Burbank, Taylor will primarily focus on identifying and implementing new animation development tech and attracting talent and projects to Wow!’s Rainmaker/Mainframe and Frederator Studios.

Taylor previously served as the founding EVP of DreamWorks Television Animation and led an expansion of its TV production pipeline. Prior to that, he was the first GM and SVP of Nickelodeon Animation Studios, where he oversaw production on SpongeBob SquarePants, Go Diego Go, Dora the Explorer and Ni Hao Kai-Lan. It was during his tenure at Nick that Taylor first worked with WOW! through Frederator on The Fairly OddParents, Oh Yeah! Cartoons and My Life as a Teenage Robot.

Wow! was established by industry veterans Fred Seibert and Michael Hirsh in 2016 by way of a merger between Rainmaker and Frederator.