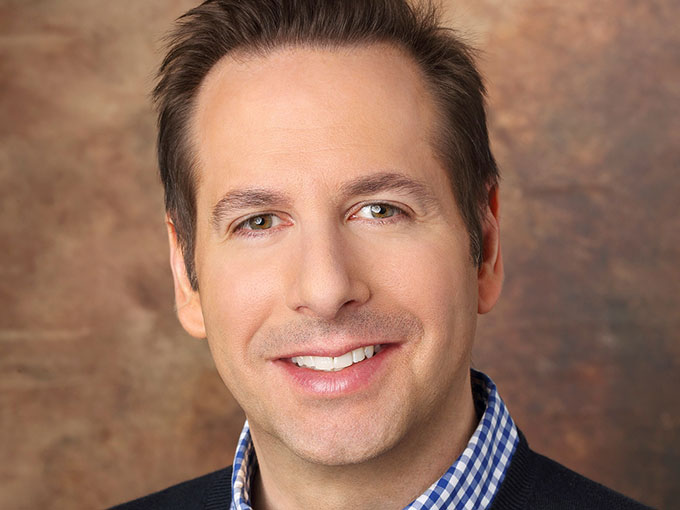 Mattel has brought Adam Bonnett, former EVP of original programming at Disney Channels Worldwide, into its newly reorganized television division as an executive producer. Leading the unit that has historically focused on making content for marketing and promotional purposes, Bonnett will be responsible for the development and production of both live-action and animated programming based on the toyco’s brands.

Bonnett previously oversaw all live-action development, current original series and movies for Disney Channel, on top of multi-platform programming, casting and talent relations. During his House of Mouse tenure that lasted more than two decades, he developed and oversaw popular series including Hannah Montana, Lizzie McGuire and Kim Possible. Before joining the Disney team, Bonnett was director of current programming for Nickelodeon, where he oversaw The Kids Choice Awards.

Content seems to be an area of focused expansion right now at Mattel, which recently launched a theatrical film division under EP Robbie Brenner’s leadership, announcing Barbie and Hot Wheels movies with Warner Bros. as its first projects.