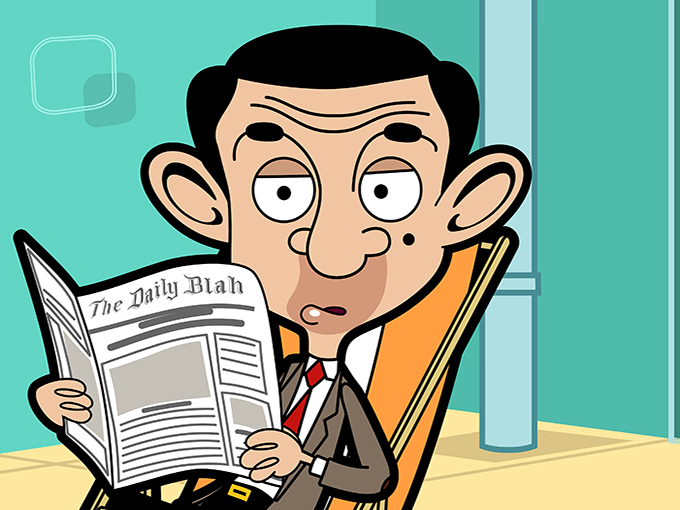 A third season is currently in production and will air this year on CITV in the UK and in several international markets on Turner’s Boomerang and Turner Kids channels. Season one originally aired on ITV (UK) in 2002, and went on to sell into more than 70 territories.

The Mr. Bean toon has been running on Hulu since 2015, and Endemol sold it to OTT platform XUMO last year for its launch of two new children’s channels.