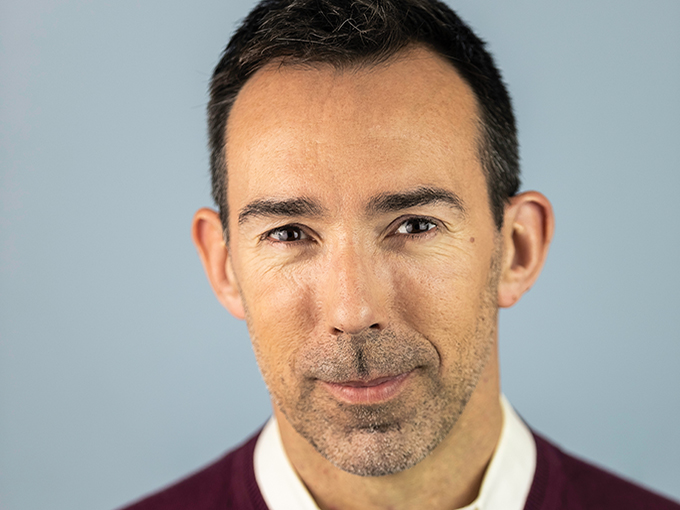 Rob Bagshaw will be responsible for the development and production of unscripted content across all formats and platforms.

Bagshaw has more than 20 years of experience in unscripted television, and previously served as SVP and head of Bunim/Murray Productions’ New York office. Most recently, he served as an executive producer on the upcoming YouTube series If I Could Tell You Just One Thing with Priyanka Chopra. He also served as executive producer on current programming and development at BBC Worldwide Productions, and was head of international programming for UK prodco Mentorn Media. Throughout his career, Bagshaw has worked on RuPaul’s Drag Race, Top Chef Masters and Jim Henson’s Creature Shop Challenge.

His appointment is the latest in a raft of hires for Nickelodeon. Earlier this month, the kidsnet tapped former Disney Channels Worldwide SVP of programming and strategy Paul DeBenedittis to serve as its EVP of programming and content strategy. And Paula Kaplan‘s role as EVP of talent and development for Viacom Digital Studios was recently expanded to include oversight of talent for Nickelodeon.