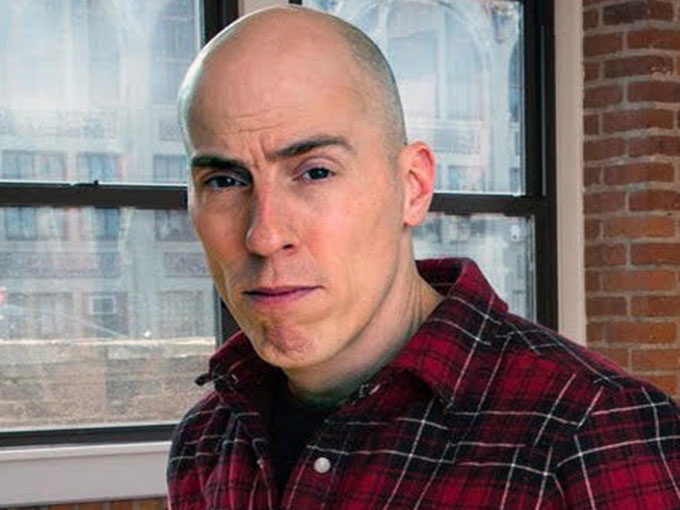 The prodco’s new division will be helmed by Jeremy Slutskin, with plans to debut its new slate next month.

Canada’s 9 Story Media Group is launching a new live-action division led by Jeremy Slutskin (pictured) as VP of live-action development and production. He will be based in New York and report in to chief creative officer Angela Santomero, architect of the division’s content strategy.

Slutskin is an Emmy-nominated producer, writer and director with more than 25 years of experience in feature films and television. His work has included co-creating and executive producing Chase Champion for Nickelodeon’s digital platforms; producing live-action spin-off Blue’s Room; executive producing Sesame Street for more than 12 years; and producing Team Umizoomi. And from 2006 to 2018, he owned and operated Hyperactive Content, which produced long- and short-form content for all platform on multiple contents.

The new division will make its market debut at Kidscreen Summit next month, showing off a slate of properties for kids ages two to 14 and their families encompassing a three-series development deal with producer Tom Lynch (The Secret World of Alex Mack, Scout’s Safari and Make it Pop) and TombQuest, an interactive mixed-media adventure series for ages nine to 14 based on the New York Times bestselling Scholastic book series from author Michael Northrop.

Also in the pipeline is upcoming preschool series Blue’s Clues & You for Nickelodeon, which is being produced by the 9 Story live-action team and Brown Bag Film’s animation crew.

9 Story has dipped its toe into live action before with Harriet the Spy: Blog Wars and YouTube Original Furze World Wonders, but animation has always been its main focus. On the toon slate, the company recently deepened its longstanding relationship with PBS KIDS with a greenlight to produce Xavier Riddle and the Secret Museum, a series for four- to seven-year-olds based on New York Times bestselling children’s book series Ordinary People Change the World.

The shift into live action comes on the heels of 9 Story acquiring Breakthrough Entertainment’s entire kids and family library and development slate, which included 757 half hours of kids and family content, both animated and live-action.