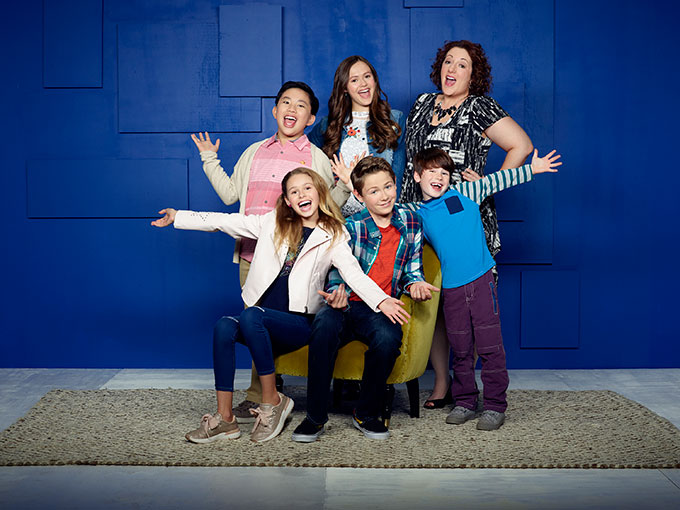 Ruby Rose Turner, star of Coop & Cami, will be joined by her castmates and family on Instagram’s long-form mobile video platform for Ruby’s Gems.

Disney Channel has picked up Ruby’s Gems and plans to air its first-ever IGTV series every Saturday from February 23 until March 9. Designed for kids age 13 and up, the show features a vlog and behind-the-scenes format using Instagram’s long-form mobile video platform that launched last June.

Produced by Thumb Candy Media, the digital studio division run by Industrial Media’s B-17 Entertainment, Ruby’s Gems is built as a vehicle for actress Ruby Rose Turner (Cami in Disney Channel’s live-action comedy Coop and Cami Ask the World) along with her castmates and real-life family.

The Mouse House acquired the series alongside a second season of Coop & Cami (pictured), which is driven by the antics of the middle-school Wrather siblings, who just happen to be co-hosts of a popular online show dubbed Would You Wrather. Created and executive produced by Boyce Bugliari and Jamie McLaughlin, the multi-cam sitcom was originally ordered last May and premiered in October. Season two will hit Disney’s airwaves later this year, joining new live-actioners including Fast Layne and improv series Just Roll with It.