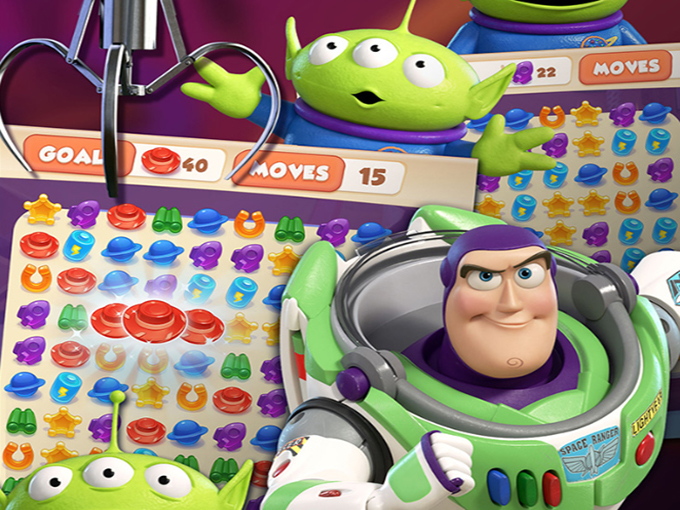 The game has been released in the Philippines in beta on Google Play and the App Store, and will be followed by a global rollout across all mobile platforms later this spring.

Although it may seem like a new Toy Story movie just came out, this is the newest installment in nearly a decade. Toy Story 3 was released in 2010 and grossed more than US$1 billion at the global box office. Toy Story 1 and 2 premiered  in 1995 and 1999, respectively, and grossed US$870 million worldwide. The newest pic is set to roll out on Disney’s upcoming streaming service Disney+ following its theatrical run.

Big Fish Games, a part of Aristocratic Leisure, is the developer of game franchises Big Fish Casino and Gummy Drop!