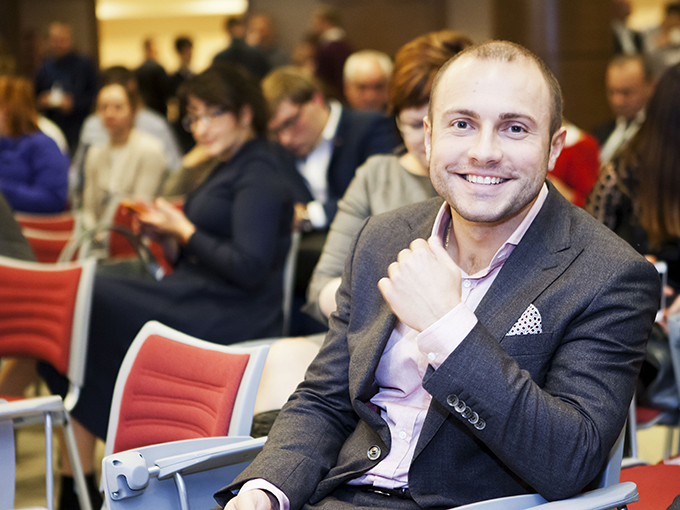 The Russian prodco behind Masha and the Bear has elevated Vladimir Gorbulya from VP and head of licensing to CEO.

In his new position, which he stepped into on January 1, Gorbulya will manage the company’s offices in Moscow, Miami and Limassol (Cyprus), with the goal of diversifying Animaccord’s business beyond successful preschool brand Masha and the Bear by acquiring new animated properties fit for 360-degree brand development and expansion into global markets.

On the consumer products side of things, he helped sign Simba Dickie Group as the IP’s master toy licensee in Europe, plus other partners including Ferrero, Hachette, Penguin Random House and Clementoni. Gorbulya also helped bolster the brand’s YouTube campaigns, which have cumulatively generated 44 million subscribers and more than 42 billion views to date.

Created by Oleg Kuzovkov, Masha and the Bear launched in 2009 and tells the tales of a mischievous little girl and her best friend Bear. The show’s first spin-off series, Masha’s Tales, premiered in 2012, and was followed by Masha’s Scary Tales two years later.