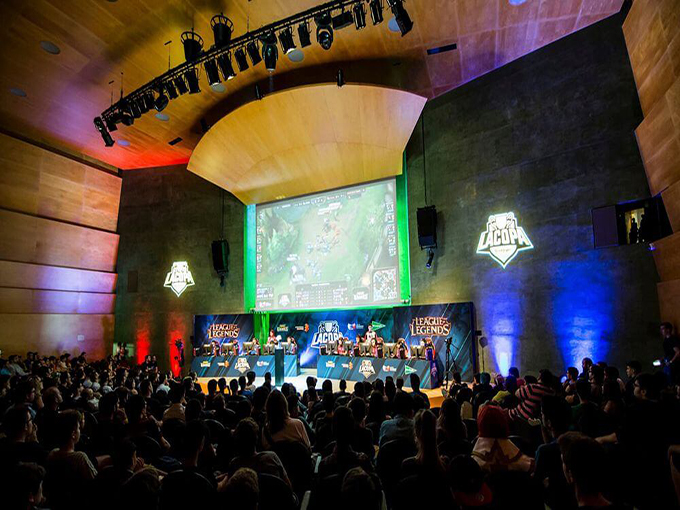 Nickelodeon Latin America and Mediapro Group are creating a second season of the LatAm eSport series.

Season one is just beginning to air in several European territories and Brazil, where the local Nickelodeon feed will debut the show in early February.

Noobees takes viewers inside the world of young Latin American kids who want to excel at eSports, using images from Mediapro’s Professional Videogames League in Spain. Written by Argentine screenwriter Marcela Citterio (Yo Soy Franky and Chica Vampiro), season two will once again be shot on-set and on-location in Bogota, Colombia. It is being produced for Nickelodeon Latin America’s Spanish- and Portuguese-speaking audiences, and distributed internationally by Viacom International Media Networks Americas.

Season one, which premiered in September 2018, yielded more than 10.4 million pay-TV viewers and was the number-one property on mobile app Nick Play, based on video views.