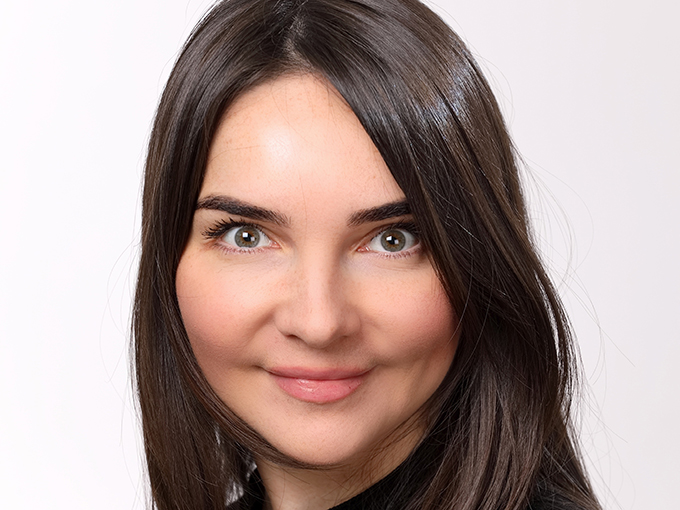 In this newly created role, Gordienko will look to develop new original animated projects for the company’s recently launched edutainment channel, CTC Kids. She will also keep an eye out for Russian and international licensing opportunities for existing and new CTC animated properties, with the goal of building global franchises. Other responsibilities in Gordienko’s portfolio include brand management, liaising with distributors and agents, marketing initiatives and developing projects on digital platforms and across social media.

In her most recent role as CTC Media’s director of consumer products, Gordienko built a 360-degree licensing and merchandising program around Kid-E-Cats and was responsible for developing the franchise globally. Prior to this, she was senior licensing category manager for Russia and CIS countries at European Licensing Company, where she worked with major media companies including Warner Bros., Cartoon Network, 20th Century Fox and DreamWorks Animation.

Produced by CTC and Studio Metrafilms, Kid-E-Cats currently airs in Russia on Carousel and on CTC Kids, which launched last July under channel head Lev Makarov. The English-language version of the show is executive produced by former Zodiak Kids UK CEO Nigel Pickard, and was acquired by Nick Jr. in 2017 from distributor APC Kids. Its reach via Nick Jr. extended to 143 countries that year, including the UK, Benelux, Germany and Switzerland. Additional broadcast partners include YLE (Finland), TG4 (Ireland), TV Puls (Poland), Knowledge Network (Canada).

Little Tiaras, meanwhile, launched last September and as a 26-episode co-production from CTC, CTB Film Company and Melnitsa Animation. On the acquisition side, CTC Media recently snapped up popular kids toons The Cat in the Hat Knows a Lot About That, Cyberchase and Addison from Canada’s Portfolio Entertainment.