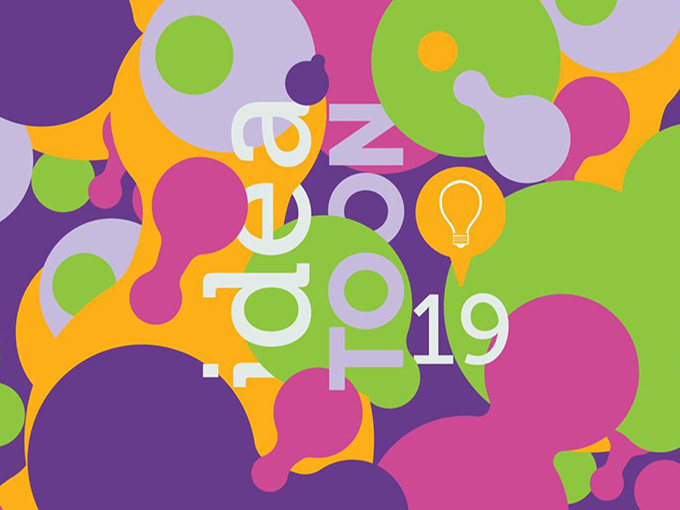 The Mexican association is searching for animated projects from LatAm creators as part of the Pixelatl Festival’s Ideatoon initiative.

Mexico’s Pixelatl is beginning a hunt for animated projects from Latin American creators as part of its Ideatoon initiative. Submissions are due on April 29, and a grand prize winner selected from them will get a pass for Ideatoon Summit, US$5,200 for a teaser or pilot, and a trip to LA to network with animation studios.

Other selected projects will win a trip to Mexico in May to go through development boot camp and get feedback from international specialists and mentors. The 10 best projects to emerge from that process will move on to the Ideatoon Summit during the seventh-annual Pixelatl Festival in Cuernavaca, Mexico from September 3 to 7. At Ideatoon Summit, creators of the top-10 projects will have the opportunity to pitch their ideas to potential buyers, investors, channels and networks.

Since Ideatoon’s launch in 2012, 16 Mexican projects have gotten development deals through the program, and more than 16 Latin American studios have signed option deals or creative service contracts with the likes of Cartoon Network, Netflix and Amazon Studios.