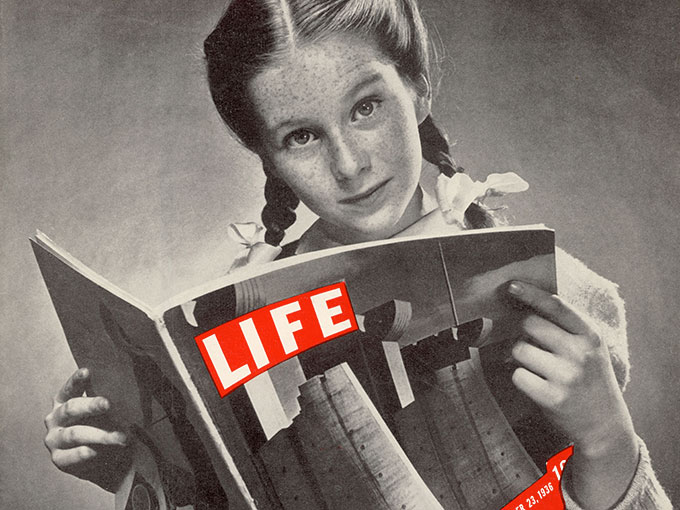 The newly launched kids prodco is partnering with Four M Studios to create TV content based on the magazine, starting with animated series LIFE for Kids.

This animated series will use images from LIFE Magazine as a jumping-off point to bring history and context to the screen for young audiences.

Four M Studios is owned by Meredith Corporation, which controls the rights to LIFE. The magazine documented American and global life starting in 1936, and its archives reach back from the late 1800s all the way up to present day. However, only 5% of these photos have been previously published.

Imagine just announced the launch of its new kids and family division earlier this week, with veteran kids exec Stephanie Sperber (Uglydolls) at the helm as president. The company previously struck a five-year deal with Aussie studio Animal Logic and Toby Emmerich’s Warner Bros. film division to co-produce and co-finance a slate of animated and hybrid family films, but this is the prodco’s first time fully stepping into the kids space.