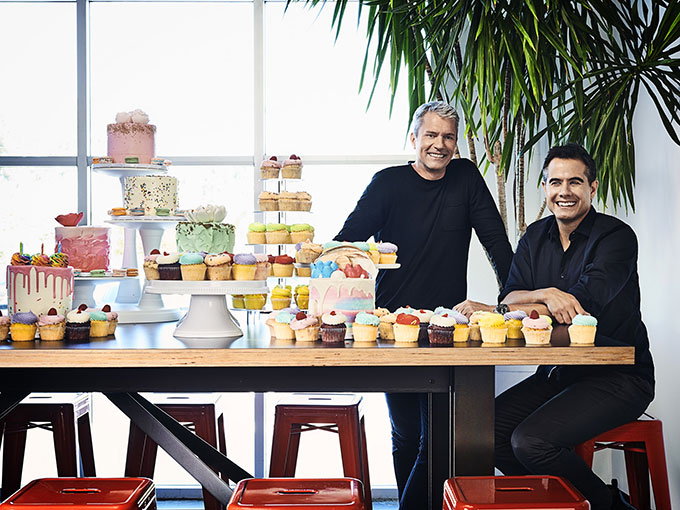 Jam City brings in US$145 million

The mobile developer has raised a large amount of strategic financing for new acquisitions and growth.

The new funding comes in the wake of the company recently signing a multi-year partnership with Disney to take over management of its popular Disney Emoji Blitz game. As part of the agreement, Jam City also has the ability to develop new mobile games based on characters and stories from Pixar and Walt Disney Animation—kicking off with a Frozen 2 title.