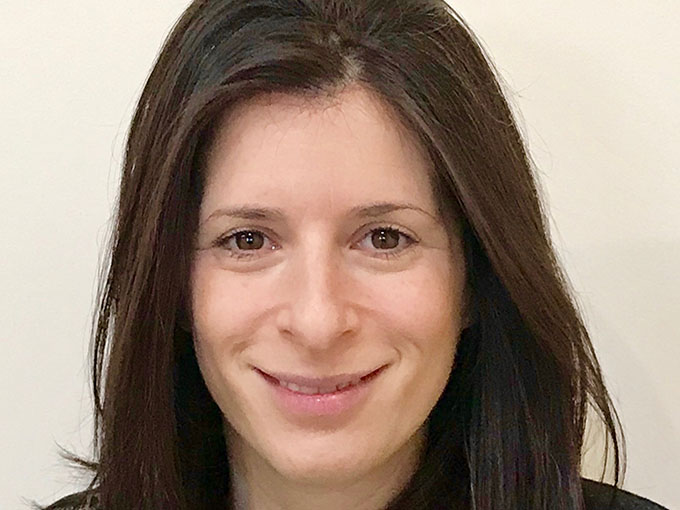 Genius Brands International is expanding its global distribution business with the appointment of Natalie Setton as SVP of global content distribution. Based in London and reporting to  chairman and CEO Andy Heyward, Setton will spearhead sales for the company’s programming library, which includes CGI-animated show Rainbow Rangers and Netflix Original preschool series Llama Llama.

Rainbow Rangers premiered on Nick Jr. in the US in November, and Llama Llama is currently in production for a second season.

Before joining Genius Brands, Setton served as managing director for UK-based Ludorum. Her appointment comes nearly a year after GB hired Mark Shoeman as director of distribution. In addition to his sales remit, the former DHX Media exec is also managing the acquisition of content for the company’s Kid Genius Cartoon and Baby Genius digital channels.