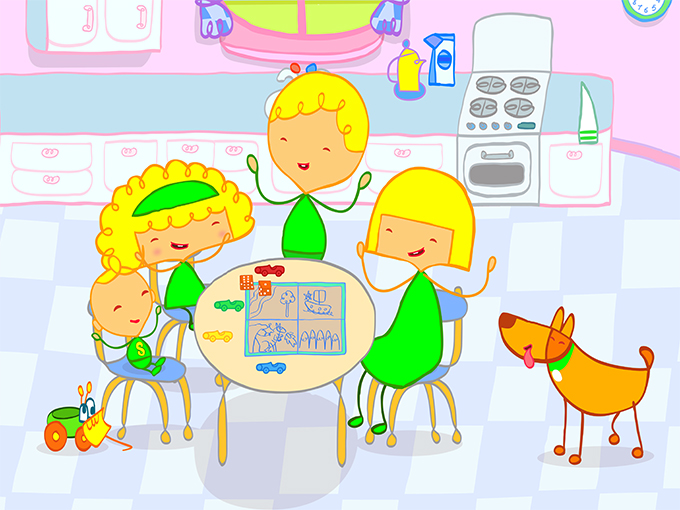 Spanish producer/distributor Motion Pictures has secured a round of broadcast presales, a co-production partner and a domestic licensing agent for MyaGo, its new animated preschool series produced with Irish studio Piranha Bar.

On the broadcasting front, YLE (Finland) has snapped up both 52 x 5.5-minute seasons of the show, while SVT (Sweden), TVNZ (New Zealand) and HOP! (Israel) have each acquired season one.

Rounding out the deals, DHX Media’s London-based licensing group CPLG has been tapped to rep the property in Spain and has an expansion into toys, apparel and publishing planned.

With season one in the can, the first 26 episodes of MyaGo have been airing on RTEjr (Ireland) since July. In March, international broadcasters will begin rolling the show out on their airwaves, with a full series premiere set for TV Catalunya’s Club Super 3 and RTVE’s Clan (Spain) later this year. Season two, which is currently in production, is expected to be ready by June 2019.