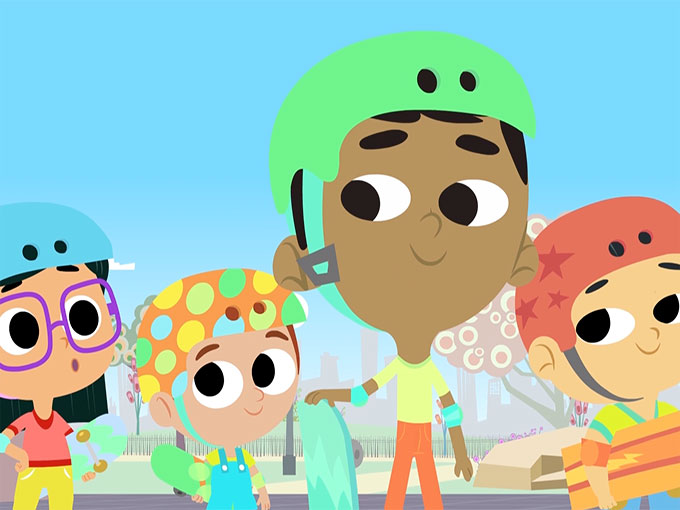 The 2D-animated series from the Vancouver-based prodco will return for a second season with fresh digital media extras.

Following the adventures of a group of neighbors who live in a big-city building, the show was greenlit last August by the three Canadian broadcasters and ICI Televison’s Oznoz. ICI Television and the Shaw Rocket Fund also support the project as partners.

16 Hudson is the first preschool show of its kind to feature a main character with two dads and lead characters that are Iranian and Chinese, according to a press release issued by Big Bad Boo. In 2015, TVO inked a deal with the studio to develop the series. Several major channels are negotiating to secure international rights to the series, with more announcements set to follow shortly.